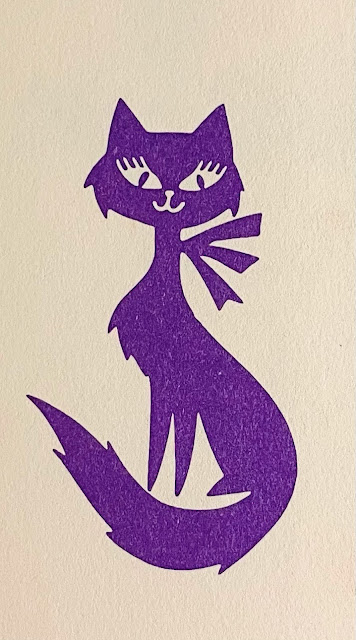 Back in my early teen years, the Women’s Liberation Movement was in full swing, Television comedies starring spunky, single women tackling the balance of life and romance in the big city, were all the rage: “That Girl,” “The Mary Tyler Moore Show,” “Rhoda,” etc… Then there were the shows like “Maude,” and a spinoff show, “Good Times” featuring witty, comedic banter with stronger and more vocal female leads, who tackled issues like abortion, single parenthood, widowhood and the Women’s Liberation movement. Just recently I purchased a 1971 copy of “The Cosmo Girl’s Guide to the New Etiquette,” which tackles not just etiquette, but etiquette and sexuality and the Women’s Lib Movement.
I don’t remember this purple pussy cat being some sort of logo for Cosmopolitan Magazine in the late 1960’s or early 1970’s or the Women’s Liberation Movement, for that matter. But it appears it was, as it’s in the front of “The Cosmo Girl’s Guide to the New Etiquette” book, and has a whole page to itself. What I do remember about the Women’s Lib movement was the bra burning, which I never really understood. I guess it was supposed to be symbolic, but burning images of the Playboy Bunny logo may have been more effective than burning something that I have found, overall, to be very supportive throughout my life.
I also remember by the early 1980’s, thinking that many of the women the liberation movement was supposed to be helping to “set free,” seemed very unhappy and truly confused. These women, most 10 to 12 years older than me, were out in the world expressing every thought in their heads and jumping into some questionable beds. They certainly didn’t seem fulfilled in any way and sounded downright inauthentic when sharing their “wildly exciting” exploits. I can’t help but think they may have been happier if they had taken seriously some of the advice at the end of this particular chapter of the Cosmo Girls’ book. It was clearly promoting a social movement, but they may have found the support groups helpful.
In fact, today’s social movements could use a few etiquette books with similar etiquette tips like these offered in 1971 below. At least these tips offer a way out of conversations one finds uncomfortable in, “Meeting once a week, week after week, in consciousness-raising is a kind of group therapy– free. You discuss what it means to you to be a woman... what it means in our society. . . what is gender.. what should it be? You share emotional experiences…” and my favorite bit of advice, “If you don't dig it, just stop going,” as opposed to succumbing to mobs screaming you down, or outright canceling you or someone else, for not agreeing with their beliefs:

From “The Cosmo Girl’s Guide to the New Etiquette,” 1971, Coexisting with Women’s Lib and Good Manners

Coexistence with our militant sisters takes intelligence and tact. You cannot stem the tide of Women's Revolution (should you indeed want to) with insult... naiveté- “It's all too much for my fragile brain” or praise that damns- “Well, I certainly am for equal pay and child care centers, but I wouldn't be caught dead without my bra. . . . What are all these Lesbians up to?”

The Women's Liberation movement is many-splendored, multi splintered, and worthy of sincere attention. Even if you think the general idea is totally outrageous, you cannot defend your position in ignorance. And, like sex and politics. . . the Women's Lib debate is impossible to avoid.

“I love being a sex object,” you might reply. “And my husband is a sex object too, and so is Robert Redford. . . . Gender is wonderful. . . but I hope and assume we are more than mere sex objects.”

An ideal way to learn more about the movement is to join a consciousness-raising group, or form your own, and subscribe to some activist publications. Try “Up from Under” and “Liberation.”…  Read a few books: a must is, “Sexual Politics by Kate Millett.”

Meeting once a week, week after week, in consciousness-raising is a kind of group therapy– free. You discuss what it means to you to be a woman... what it means in our society. . . what is gender.. what should it be? You share emotional experiences. Not only do you learn what your sisters are thinking, but you gain friends, identity, kinship, and possibly some surprising insights into your own head. If you don't dig it, just stop going. 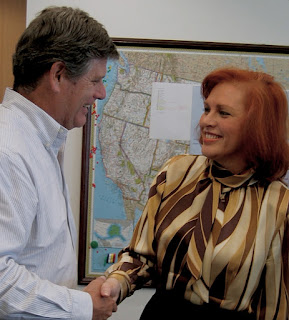 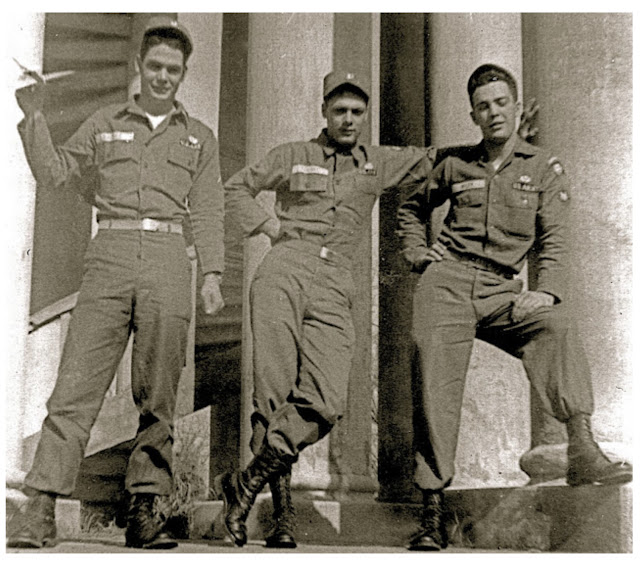